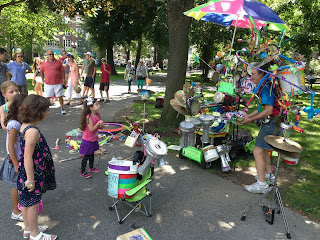 Thanks to everyone for your continued donations which keep me going and your positive and constructive feedback which is just as important to me. Special thanks to those who have sent me photos and also to those who have given me chocolate! I'll continue to keep you posted on what's going on with the Professor World Band.
Posted by Professor World Band at 1:08 PM 11 comments

End of summer camp celebration in Cambridge with the Professor World Band! 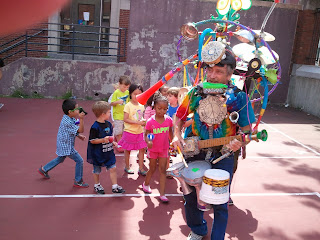 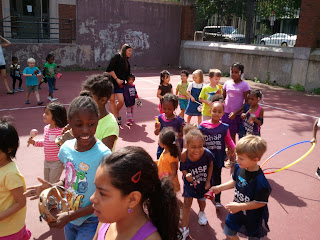 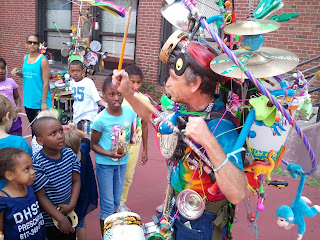 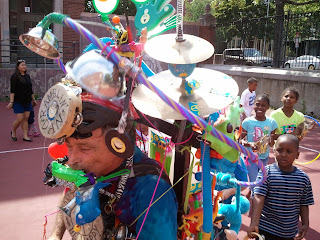