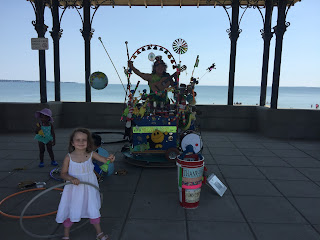 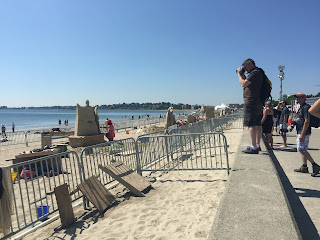 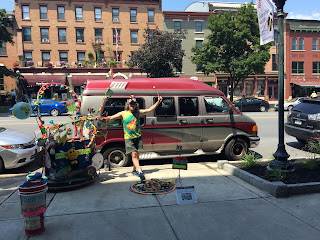 Posted by Professor World Band at 9:02 AM 6 comments 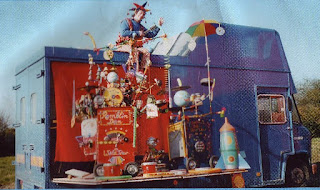 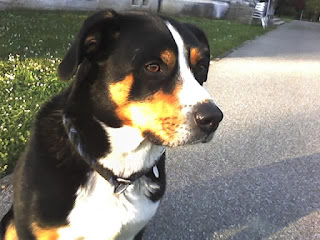 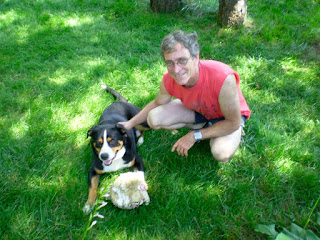 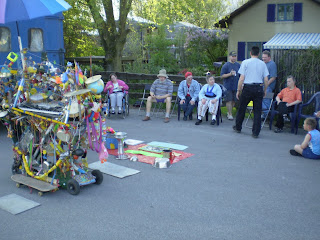 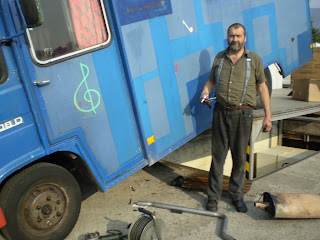 Posted by Professor World Band at 10:03 AM 5 comments

Email ThisBlogThis!Share to TwitterShare to FacebookShare to Pinterest
My first very own self made documentary
Posted by Professor World Band at 9:50 AM 3 comments

Email ThisBlogThis!Share to TwitterShare to FacebookShare to Pinterest
Interview with WGBH
Posted by Professor World Band at 9:41 AM 4 comments